It’s been described as “horrible” by England’s David James, “rotten” by Spain’s Iker Casillas, and in danger of “ruining the world cup,” according to Italy’s Gianluigi Buffon. The world’s top goalkeepers were all referring to the new ball specifically designed for the world cup by Adidas and manufactured in China. CRI’s Dominic Swire spoke to one scientist that has studied the new ball in detail and brings us this report.
. 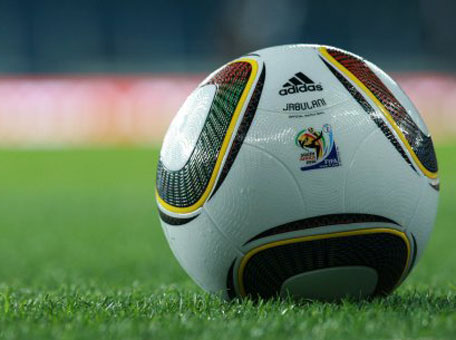