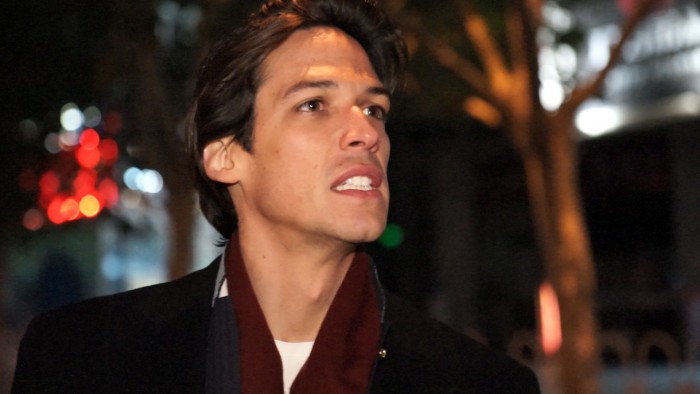 Rainwalker irrigation system – One Aqua
This is a video I produced for One Aqua, a multinational supplier of irrigation equipment. 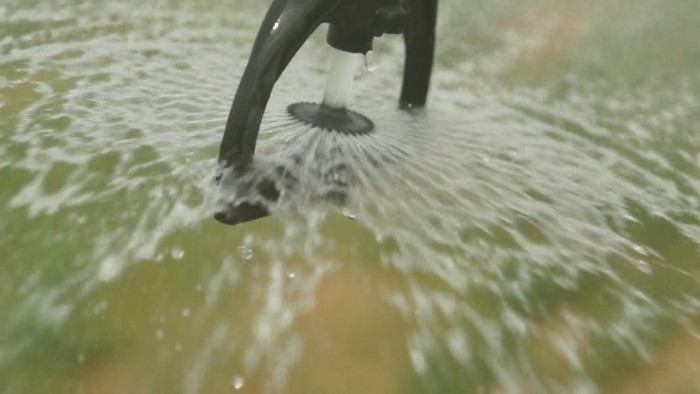 Festival Croisements – a showcase of French and Chinese culture
This is a video I edited for the French Institute in Beijing highlighting a host of cultural events across China and France in 2014 including cinema, theatre, dance, music, visual arts, new media and literature – all part of the annual Festival Croisements, a major showcase of French and Chinese culture. 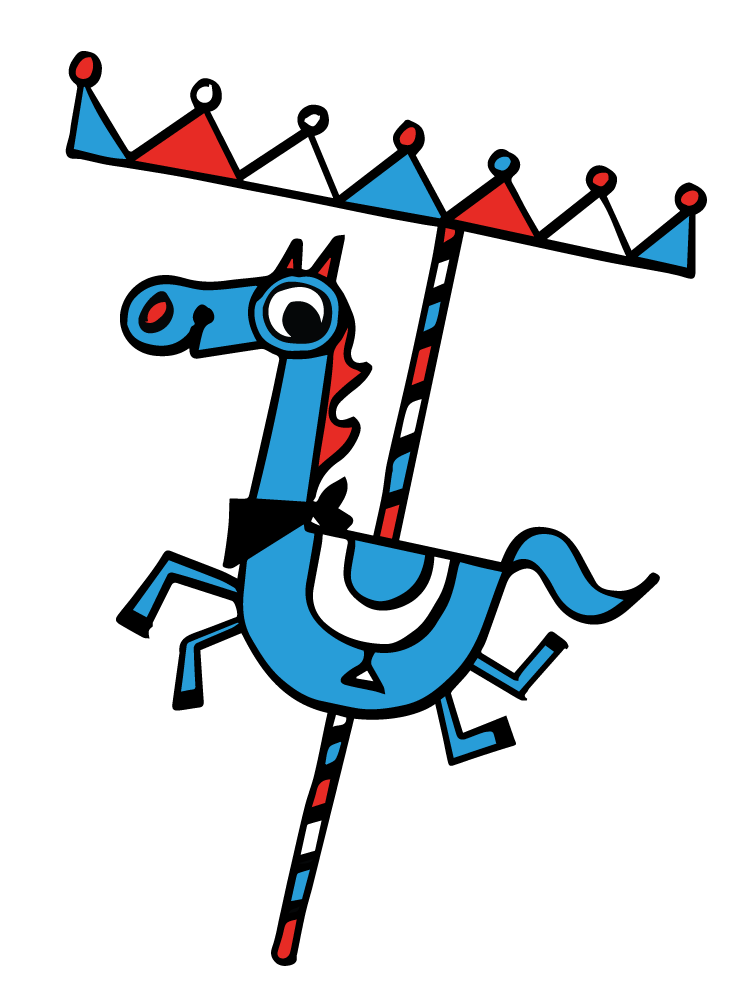 China and France: Celebrating 50 years of friendship
A video I edited for the French Embassy in Beijing to highlight events held in the first six months of 2014 celebrating the 50th anniversary of diplomatic relations between China and France. 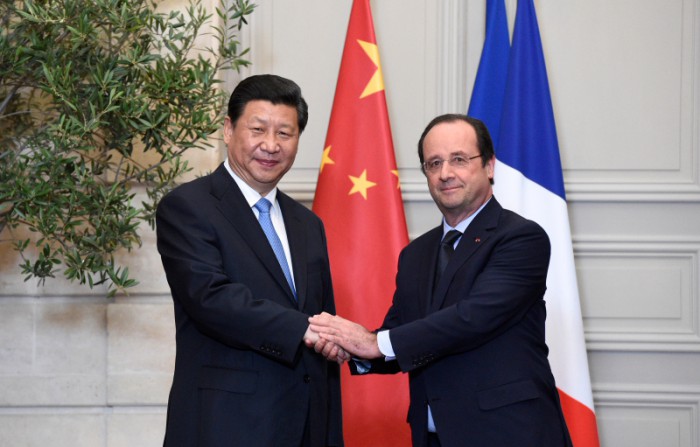 Pivot irrigation system – One Aqua
A promo video for One Aqua, an international supplier of farming irrigation equipment.

Viennese charm offensive
A video I helped shoot, edit and write for Astronaut advertising agency in China on behalf of the Vienna Tourist Board. The video’s promoting a competition in which Chinese people can win a trip to Vienna by uploading their version of Johann Strauss’ famous waltz the Blue Danube. 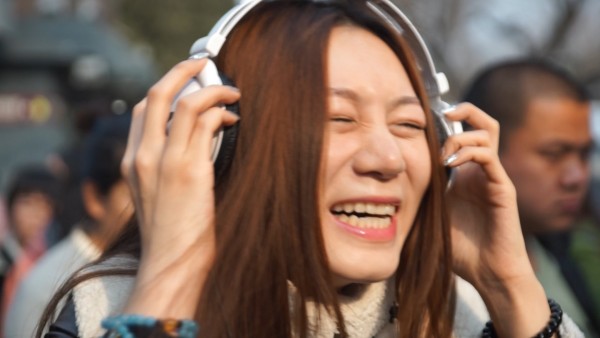 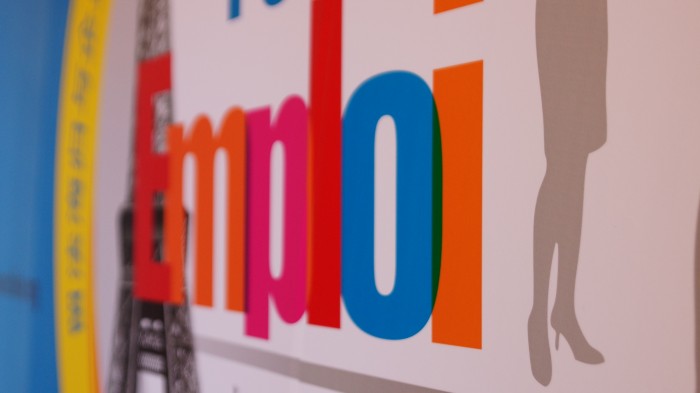 Promo video for Rotary International, Beijing
Rotary is a global organization of business leaders promoting charity and goodwill across the world. 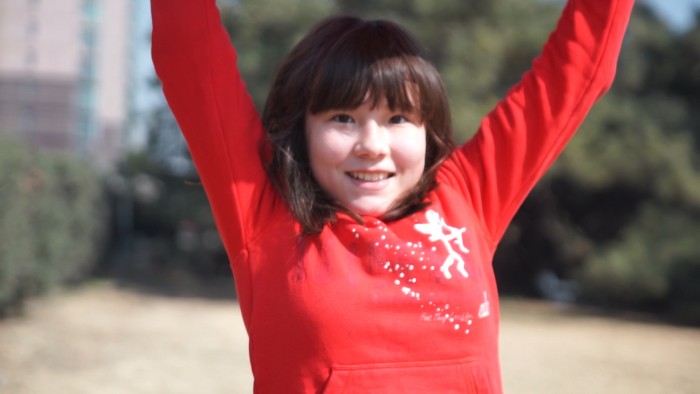