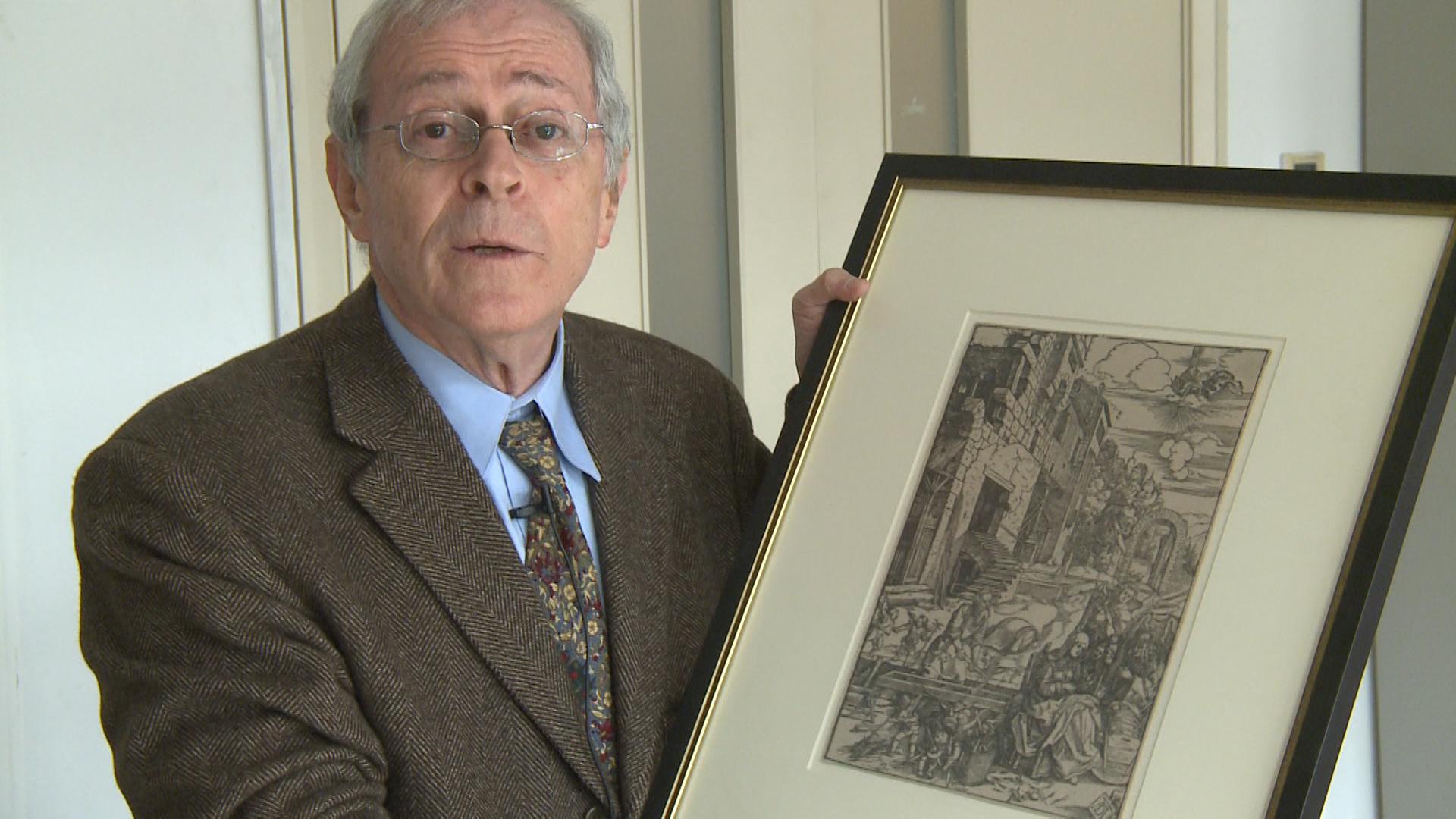 Professor Donald Stone is an American expert on western art. For 30 years he’s taught here at Peking University, helping to build up what he says may be the only permanent public collection of western art in China. It’s a project close to the professor’s heart as he believes China needs more exposure to classical culture from the west. While Professor Stone’s leaving much of his personal art collection to Peking University in his will, he says much more needs to be done to educate Chinese about western culture. Dominic Swire caught up with Professor Stone at the university’s Sackler Museum just days before the opening of his latest exhibition on 18th century European prints.They begin talking about the size of the current collection at the Sackler.
.
Watch on Youtube or Youku
.
Part 2 here: “The Importance of Being Artistic” and on Youku
In the second of this three part interview, Dominic Swire continues his conversation with art expert Professor Donald Stone, Honorary Advisor to Peking University’s Sackler Museum. They examine one of the Picasso prints on display at the museum, and Professor Stone explains why western art is so rare in China and why he thinks this is a bad thing.

.
Part 3 here: “Artistically Challenged”and on Youku
In the third installment of a three part conversation on western art in China, Dominic Swire talks to Professor Donald Stone, Honorary Advisor to Peking University’s Sackler Museum about the challenge of promoting classical art – and the problem of distinguishing what’s genuine from what’s not.
.