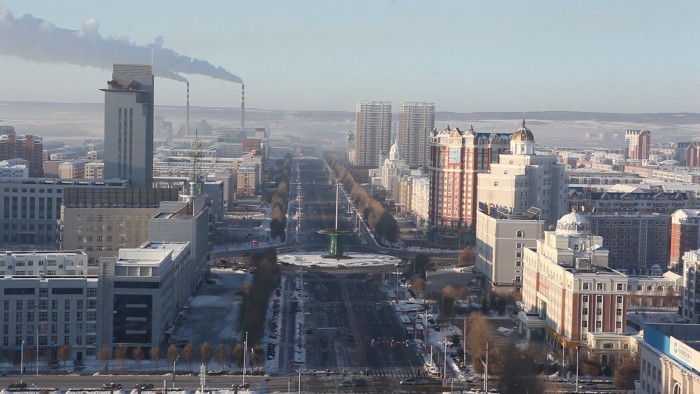 The fact Chinese President Xi Jingping chose Russia as his first foreign visit is no surprise to some. The two countries have been strengthening ties for many years.
.
Tourism’s growing, there’s talk of increasing energy cooperation, and in 2011 trade volume between the two topped 80 billion dollars, a figure expected to double in a few years.
.
North China’s Heihe city is literally at the front line of this cross border trade. Bordering Russia’s Far Eastern city of Blagoveshchensk, the fast growing town is building its economy on Beijing’s newfound love for Moscow.
.
Watch on Youtube or Youku