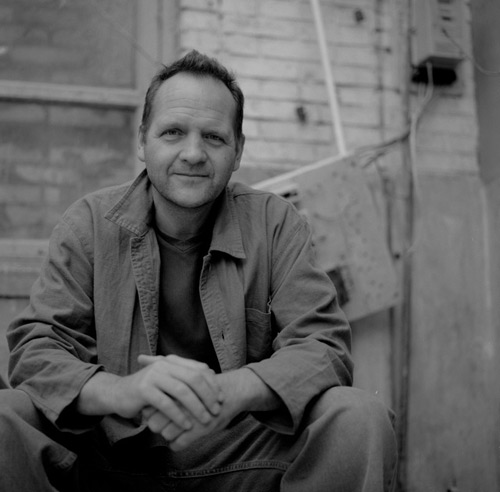 .
After graduating in the UK as a landscape architect Nick Bonner first travelled to Beijing in 1993 as a university lecturer. Over 15 years later he is still here during which time he opened the city’s first live music venue, produced a couple of film documentaries, started his own travel agency and developed a passion for North Korea.
.
Dominic Swire talks to him about his life in China and fascination with its mysterious neighbour.
.
http://english.cri.cn/6909/2010/01/04/2001s539854.htm